GoodSense helped crystallise the benefits of Y Out of School Care so the service could be more successfully sold to school principals nationwide. We then led the development of a sales proposal for staff around the country to use and helped the YMCA launch it to their teams. 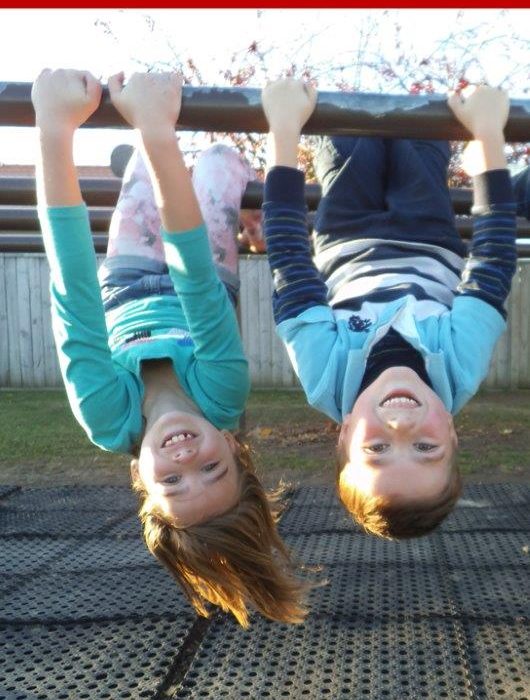 GoodSense helped crystallise the benefits of Y Out of School Care so the service could be more successfully sold to school principals nationwide. We then led the development of a sales proposal for staff around the country to use and helped the YMCA launch it to their teams.

As the top provider of Out of School Care nationwide, with 150 years’ experience, the YMCA have cared for generations of New Zealanders ‘Out of School’. While the YMCA brand is strong in New Zealand, the YMCA’s expertise and points of difference as providers of out of school care were not as clearly and widely understood as desired. The children’s services team wanted to more confidently articulate why schools should choose the YMCA.

Working with the YMCA’s National Manager Children’s Services, Donna Bouzaid, and representatives from YMCA offices around the country, GoodSense ran a workshop-based communication planning process. This included participants completing pre-work to focus their thinking then collaborating in a workshop to develop a shared view of the target customers and what they needed to know about YMCA.

Following the workshop, GoodSense documented the decisions made and recommended how to best ensure the children’s services promotion worked with the parent YMCA brand.

GoodSense developed copy for the primary promotional messages for the out of school care product set, focussing the offer around the core emotional benefits the YMCA provide, which most clearly differentiate its service and have strong appeal to School Principles: “ Y Out Of School Care supports kids to shine with honesty, responsibility, care and respect.” This primary message was underpinned with supporting messages that promoted other key benefits and proof points.

Once the key messages were approved by the YMCA, GoodSense developed them into full copy for a sales proposal the team could use as a leave-behind. We then project managed the design and development of a smart template, which enables local teams to easily personalise the sales proposal for their local area, while retaining nationwide consistency. Design and development services were provided by Ripped Orange under GoodSense’s project management.

What this has meant for the YMCA:

At the nationwide children’s services hui in November 2015, GoodSense supported Donna Bouzaid to introduce the new messages and sales proposal to the full team from around the country. The reception was outstandingly positive, with the participants enthusiastic about how useful and relevant the sales materials would be. They were delighted with both the consistency it would give them and the ability to localise key content.

“GoodSense developed a fabulous Sales Proposal for us and I was absolutely delighted with the promotional messages they gave us. I really appreciated the way GoodSense drew out what we needed to say in the workshop then captured the essence of our discussions. Karen’s support at our national hui to launch the Sales proposal was invaluable. Love the work GoodSense does!” 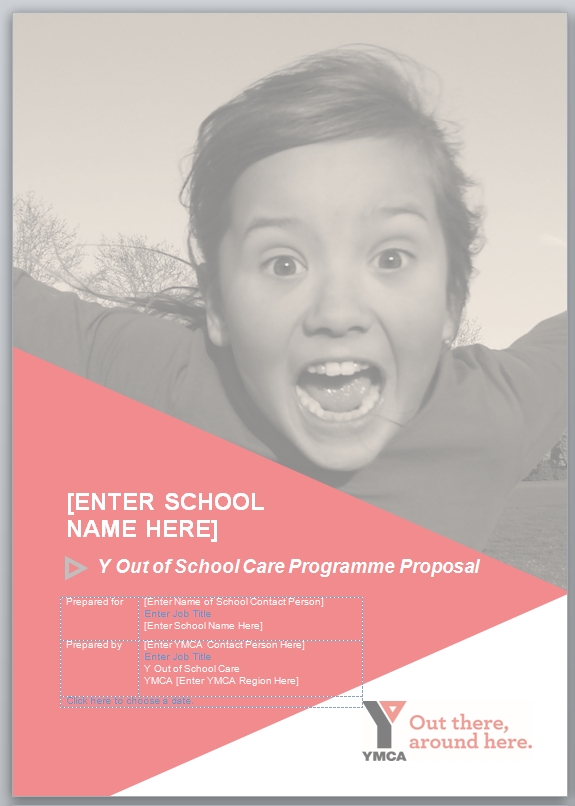 Find out more about how we can help you with developing compelling messages or call Kath Dewar on 09 973 0960 or email us about how you want your sales to grow.

You can contact the YMCA about ‘Out of school’ and other services in your area at the links below: