We signed up for the climate – will you? 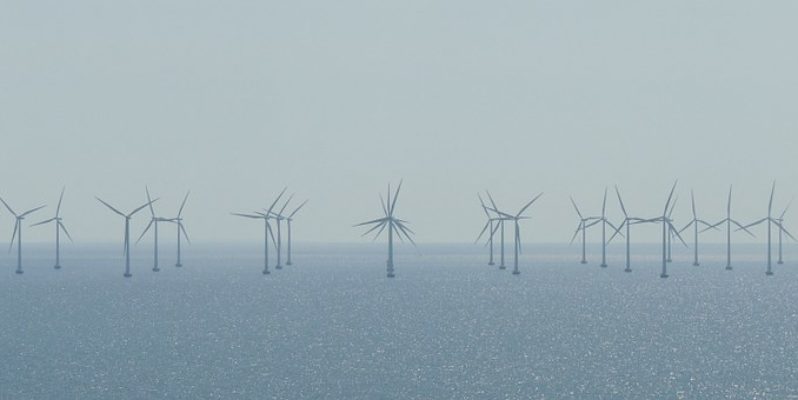 SOCIAL AND ENVIRONMENTAL ETHICS We signed up for the climate – will you?

We’re proud to be one of 60 signatories on an open letter to the New Zealand Government on climate change which was sent to Climate Change Minister, Paula Bennett on the 22 November 2016.

The signatories represent sectors including transport, retail, fishing, tourism, hospitality, wine, conservation, science, beauty, medicine, health and religion. The open letter calls for the government to set ambitious targets to reduce emissions, create a long-term plan for how to do it, and implement policies that can set us on the right path and empower New Zealanders to make low carbon choices.

We think it’s wrong – and bad for New Zealand – that our country’s emissions have risen by 50% since 1990 and are projected to rise another 40% by 2030 under current policy.

You can see the letter below we signed and watch this video about it featuring Toni Hoggs from Green Cabs, Steve Logan from Logan Brown and Peter Thomas from Fuji Xerox.

If you’d like to join GoodSense, Green Cabs, Fuji Xerox, Logan Brown and our clients Rise Financial, the Sustainable Business Network and TetraMap International and the other 52 signatories, you can sign up for the climate here. 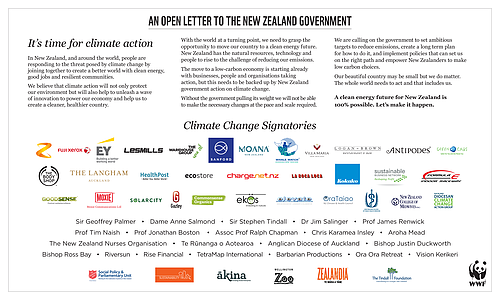