Still calling out for fair coverage 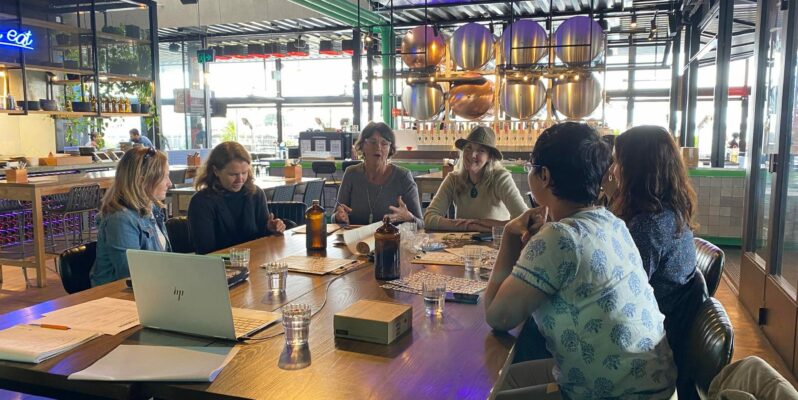 In October 2020, our MD sensed something amiss as she read the latest NZ Marketing Magazine. Sure enough a quick count revealed 75 percent male coverage in the issue. This is despite the marketing communications sector being strongly female skewed. Silence doesn’t change anything  and having the power to speak out about inequity, Kath contacted Editor David Nothling-Demmer to tell him readers deserve better.  David took the feedback onboard and published an article exploring the issue – and a pledge to do better – the following March.

In her interview for this piece Kath talked about diversity beyond binary gender in representation in the industry, but there is still some way to go to ensure a better range of gender, ages, ethnicities and abilities feature in the Marketing Magazine, as in much of our media.  We also havn’t counted the gender range covered lately – but will.  We’re proud of the small impact we have had raising diversity issues, including this with Idealog in 2015, and this with Conferenz, who’s CEO summit improved markedly in following years. There is still a substantial way for businesses in Aotearoa to go in improve their success through making it easier for wāhine to secure senior roles and Board positions. More diversity delivers better results.

About the Author / GoodSense Team

From strategy, to special projects, to daily management, our marketing experts will give you the skills you need on a flexible, freelance basis. Read more