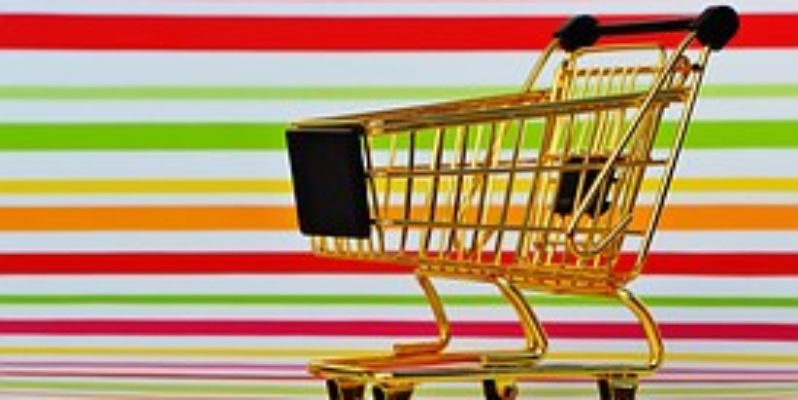 For five weeks, from early May to mid Jun 2014, Countdown supermarket rewarded every $20 spent in-store with a DreamWorks character card. Made from sturdy plastic the collectable series featured the iconic characters in a tilting hologram. The sales promotion quickly became a craze among children leading some schools to ban the cards. Social media comments show an increasing passion for collecting the cards, to some parents’ eventual frustration by the end of the promo:

“I hate you Countdown! I’ve got two children with half completed books and no way to finish them. I’m going to shop anywhere but at Countdown in the future…Grrr, stupid marketing campaign focused on using children…” Facebook Post 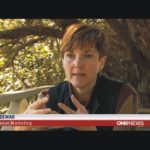 Some of these concerns were aired in the TV One News item on the sales promotion, on 15th June, for which Kath Dewar of GoodSense was interviewed. The sales promotion seems to have been commercially successful for Countdown, with children pestering to visit their stores, as in the TV One News piece, but raises significant questions of social and environmental ethics.

The NZ Advertising Standards Authority code on advertising to children does not allow children to be urged to ask their parents to buy. A literal reading of the code would find Countdown in the clear – the  ads don’t say “Kids ask your parents to shop at Countdown”. However it is important for marketers and the public to ask themselves how strong an implied message has to be before it counts as ‘urging’. Those Madagascar penguins are pretty compelling after all. How accepting are we of our children being used as sales promotion agents? The ASA can only investigate a promotion if they receive a complaint.

The Countdown sales promotion was skillfully structured to require a spend of slightly (5%) above the average household spend on food and beverages for the period. A range of 30 DreamWorks items were offered for sale to support the promotion and cards unlocked access to a mobile app. As AUT lecturer in marketing and retail, Helene Wilkinson told the NZ Herald, “This is an emotional attachment with a strong association for all members of the family. It’s an engagement with the whole display, the app, the book, and in the supermarket space.”

While some households were able to easily achieve the required $840 spend at Countdown to earn the cards, and spend $6 on the collectors album, other households struggled. Children without access to iPads or iPhones couldn’t take part in the interactive game app. It seems from social media comments that in some school playgrounds the cards became another divide between the kids that ‘have’ and the kids that ‘have not’.

In the UK, research shows £2billion (NZ $3.82billion) a year is spent by parents on things they don’t need as a result of ‘pester-power’. While 50% parents explain to their children they simply can’t afford the items, always a fun conversation, as many as 10% just buy the item finding resistance ‘too hard’. So there’s no doubt pester-power is effective and puts an added strain on households already facing hardship.

The DreamWorks franchise branding for the sales promotion has also come in for criticism with communications manager and mum Anna Barge posting on Facebook that “Trying to buy non branded items (or non-gendered toys) for kids is now impossible. Every colouring book has Dora etc on it and every toothbrush is pink with a Disney princess. It’s relentless and ubiquitous. I’d like my child to be a child, rather than a consumer, thanks!”

These concerns about social impacts are expressed in a context where 87% of New Zealanders want to be buying products and services from more socially and responsible companies. They may succumb to their children’s’ demands, but they don’t necessarily love Countdown or become more brand loyal as a result.

Probably only a small percentage of shoppers who switched to Countdown during the promotion will stay, but a tiny percentage still translates to millions of additional retail spend. In purely commercial terms, the negative social perceptions are probably outweighed by short term sales and any residual ongoing custom, no matter how marginal. But just because Countdown are likely to make the numbers stack up, they shouldn’t regard the promotion as an unqualified brand success.

While most of the social impact has been seen upfront, the environmental impact has a longer lifespan. The environmental harm so far has been from the waste, energy-use, chemical pollution and greenhouse gases caused by producing and shipping the cards and from waste packaging. The collector’s album pages are lined with plastic sleeves to hold the plastic cards collected. The completed albums are prized possessions in many homes right now and selling on Trade Me for over $120. But when it does come to spring-clean the toy box, many families will have little choice but to ship the albums, off to landfill, Madagascar penguin cards included. It seems unlikely they’ll be regarded as treasures by any future generations that unearth them.

Meanwhile in the US, home of the DreamWorks franchise, the ‘Make it Take it’  campaign is gaining traction. The multi-NGO led initiative is pushing producers to take responsibility for the waste they pass on to their customers.

“In this day and age it is irresponsible to design your products for the dump”.